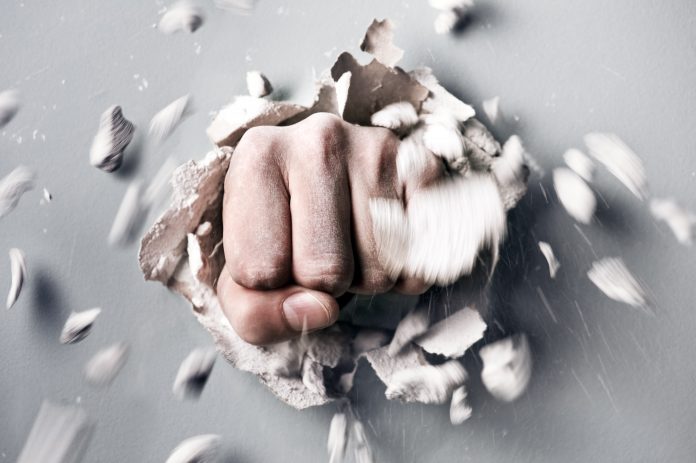 Clinical Psychologist Ömer Bayar, NPİSTANBUL Brain Hospital, Üsküdar University, made an assessment about the anger control issue, which came to the fore when Oscar winner Will Smith slapped Chris Rock, who was joking about his wife, at the Oscar award ceremony. 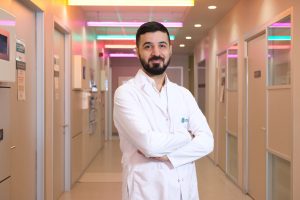 Learning to control internal stimuli
Noting that anger is one of the natural emotions such as sadness, disappointment, happiness, jealousy and fear, Specialist Clinical Psychologist Ömer Bayar said, “Each of these emotions are internal stimuli that develop from childhood and become aware of over time. Over time we learn to make sense of and control these internal stimuli.”

Emotions need to be learned
Indicating that recognizing emotions and regulating them is possible by gaining experience, as in everything else in life, Specialist Clinical Psychologist Ömer Bayar waned, “Just as a person is inexperienced in a subject that he has never tried before, or that he has not studied enough, he may have difficulties in anger control. If their emotions are not translated by the family and their immediate surroundings during their developmental stages, these children can turn into individuals who cannot experience their emotions.”

Reasons for anger control may be different
Stating that there may be different reasons for the difficulty of anger control Specialist Clinical Psychologist Ömer Bayar, said, “Some mental disorders, problems that people go through periodically, that is, situations that force the mental integrity of the person, can make it difficult to control not only anger but also other emotions.”

Anger control can be learned at an advanced age
Specialist Clinical Psychologist Ömer Bayar, who stated that providing anger control, recognizing or controlling emotions is a situation that can be learned, warned, “Actually, we need to learn emotions from our childhood. We learn emotion control through our experiences by recognizing and understanding emotions, by having the opportunity to experience and develop them. The fact that it is not learned in childhood does not mean that anger control cannot be learned in later ages. If the person makes the necessary effort, he or she can learn to control anger. For example, if some children see that the problems in the house are solved by shouting and that the people in the house do not experience their emotions in a healthy way, they will learn not to control the anger, but to act out the anger in an uncontrolled way.” 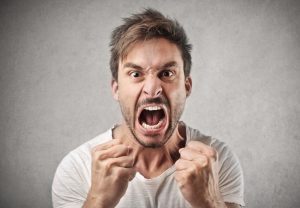 Pay attention to these recommendations for anger control!
Bayar also gave advice to people who have difficulty in anger control and said, “First of all, it should be understood that anger is not a problem to be feared. It is necessary to be aware that anger is a natural emotion like happiness, sadness and longing. For example, when we are aware of situations that make us angry, we need to avoid those situations.”

A protracted discussion must be interrupted!
“If we realize that we are getting more angry in a prolonged discussion, we can take a break when a discussion starts, and by taking breaks like I need to clear my head, we will prevent this anger from escalating and becoming difficult to control. In addition, when we get angry, we can distract ourselves and do relaxation exercises. Usually, when we get angry, the body goes into a tense and stressful situation, and in this case, when appropriate breathing exercises are done, it helps to reduce the blood pressure and pulse in the body and relax. If the difficulties in anger control are excessive and sudden outbursts, at least until the person develops his own anger control, he can take medication support, and it will definitely be useful to get therapy support.”

Turkish Urooncology Association and Turkish Society of Lung Cancer shared data on the effect of tobacco use on the co-occurrence of bladder and lung...

With the Invisalign system, orthodontic and restorative dental treatment planning

English editor - 24 Haziran 2022
The award ceremony, in which the Pharmacist Entrepreneur Pharmacists Association (Pharmetic Girişimci Eczacılar Derneği) organized the fifth Farmafikir Competition, which was started in 2016...

English editor - 23 Haziran 2022
The CPHI Frankfurt 2022 event has evolved to offer attendees an advanced smart event with online and in-person components. While the outlook is entirely...