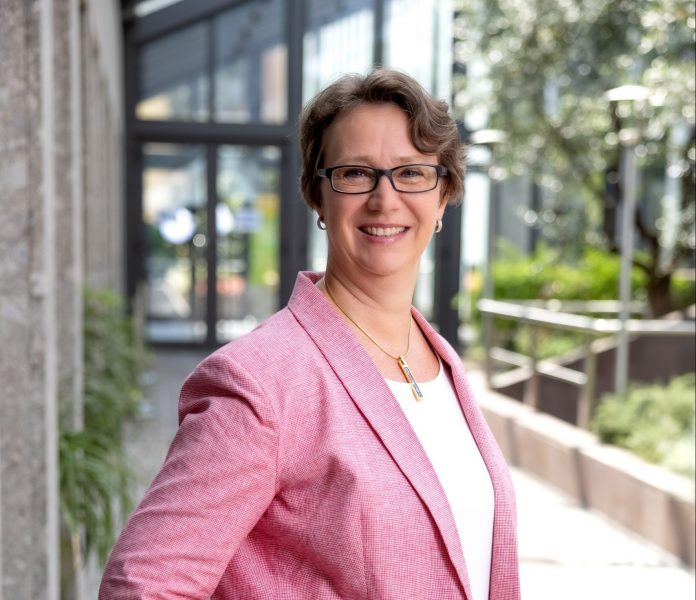 Ingrun Alsleben has been appointed as new CEO and CFO at Bayer Turkey.

Ingrun Alsleben, who has worked and lived in many different countries during her career at Bayer, started her career in 1997 at the company’s headquarters in Germany.

Returning to Germany in 2013, Alsleben assumed responsibility for the Latin America, Africa and Middle East Region within the Regional Coordination unit of Bayer AG. Ingrun Alsleben, who was added to the Asia Pacific region in 2017, took part in various management and executive boards of Bayer in the region. She was appointed as new CFO of Bayer Italy in 2017 and held this position until August 2021.

Hubert Braun, who has been the CEO and CFO of Bayer Turkey since 2014, when Ingrun Alsleben took over his duties, retired after a Bayer career of more than 30 years.