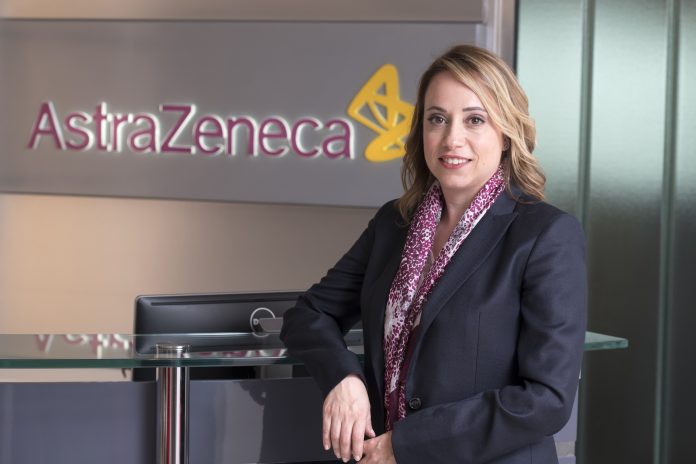 Çiğdem Özkaplan, who has nearly 15 years of experience in different positions in the health sector, began working as as new Business Unit Director, Respiratory and Immunology at AstraZeneca Turkey.

Çiğdem Küçük Özkaplan graduated from Middle East Technical University, Department of Chemistry, Faculty of Science in 2007, and started her career in AstraZeneca Sales Department in 2007. Joining Astellas Pharma Turkey in 2009, Özkaplan served here until 2013 and served as Key Account Manager and Product Manager roles respectively. Çiğdem Özkaplan returned to AstraZeneca, where she had started her career, as Respiratory Division Product Manager between 2013-2014, after she acted as Key Account Manager at IMS Health Turkey in 2014. Serving as Senior Product Manager between 2016 and 2018, Özkaplan served as Director of Respiratory Marketing, AstraZeneca Turkey by being responsible for the Pharmacy Channel in a part of her work since 2018. Çiğdem Özkaplan will continue her career as Business Unit Director, Respiratory and Immunology at AstraZeneca Turkey from now on.