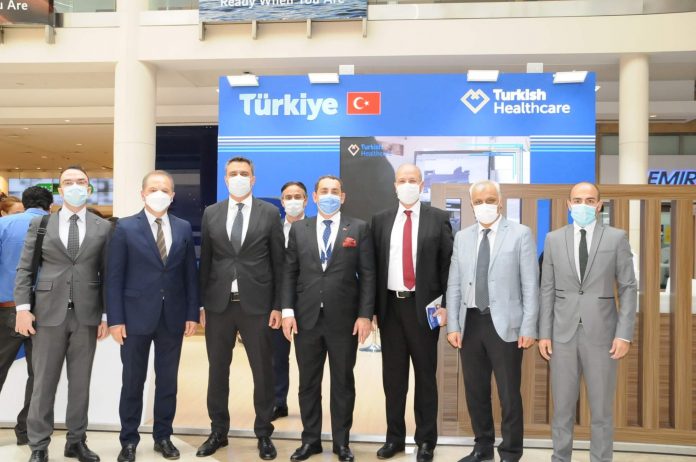 Arab Health 2021, the Middle East’s largest medical fair for the medical, pharmaceutical and medical device industries, whose importance has become more apparent with the pandemic, was held in Dubai on 21-24 June. 76 companies from Turkey participated in the Arab Health 2021 fair, which was held for the 46th time this year and whose national participation organization was held for the second time by the Istanbul Chemicals and Chemical Products Exporters’ Association (IKMIB). Turkish products were met with great interest by the visitors at the fair. 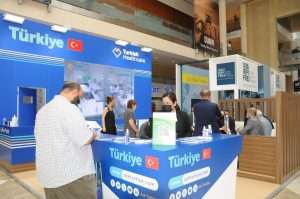 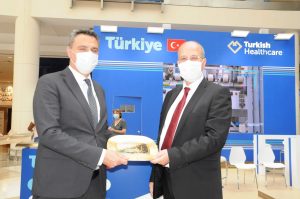 Stating that the export of medical equipment, which is needed in the fight against the pandemic and whose importance is more understood, realized as 1.3 billion dollars in 2020 with an increase of nearly 50 percent, Adil Pelister, Chairman of IKMIB, said, “Our medical equipment exports are increasing every year. We anticipate that the exports of this product group will increase in 2021 as well. As IKMIB, we held our national participation organization in the fair in January, before the pandemic. We did the second one this year. It will be the beginning of important potential collaborations that our Turkish companies show their power once again in this important fair in the medical sector.”