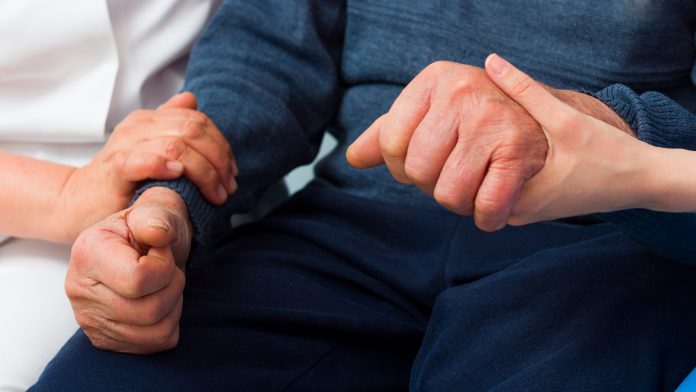 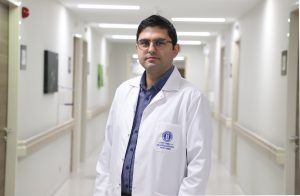 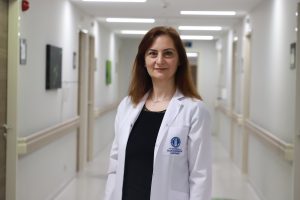 What are the stages of the disease?

Parkinson’s disease can be divided into 5 stages. In stage one, the person usually has mild symptoms that do not interfere with daily activities. Tremors and other movement symptoms occur on only one side of the body. Changes occur in posture, walking, and facial expressions. In the second stage, the symptoms begin to worsen. Tremors, stiffness, and other movement symptoms affect both sides of the body. Gait problems and poor posture may be evident. The person can still live alone but doing daily tasks has become more difficult. The third stage is considered the middle stage, loss of balance and slowness of movements are the distinguishing features. Falls are more common. The person is still completely independent, but symptoms significantly impair activities such as dressing and eating. In the fourth stage, the symptoms are severe and limiting. It is possible to stand unaided, but a walker may be required for movement. The person needs help in activities of daily living and cannot live alone. In the fifth and final stage, stiffness in the legs can make it impossible to stand or walk. The person needs a wheelchair or is bedridden. All activities require 24-hour maintenance. The person may experience hallucinations and delusions.

What are the treatments for Parkinson’s disease?

First of all, it starts with drug treatments. Surgical treatments may also be possible in suitable and advanced patients. Other treatments include lifestyle changes, such as getting more rest and exercise. There are many medications that can be used to treat Parkinson’s symptoms, but none can yet reverse the effects of the disease. It is extremely important to use drugs regularly and within the framework of a certain program.

What is the impact of Parkinson’s disease on daily life?

As the stage and degenerative process progress in Parkinson’s disease, there is a limitation of daily living activities.

Is research ongoing about the disease? Is it seen at a young age?

We begin to see Parkinson’s disease more often at the age of 50 and beyond. Its incidence is estimated to be 0.3 percent in the general population aged 40 years and over. It is rare in young people. However, clinical studies continue in terms of treatment and early diagnosis.

Is Parkinson’s disease more common in men than women?

In most, if not all, epidemiological studies, male predominance has been observed in the incidence of Parkinson’s disease. This suggests that men have a higher risk of developing Parkinson’s than women.

What exactly is Parkinson’s disease?

Parkinson’s disease is a chronic and progressive disease that occurs as a result of dysfunction of neurons in the brain, causing movement disorders.

Although it is rarely seen in young age groups, it is more common in people over 60 years of age.

What are the symptoms of Parkinson’s disease?

What are the risk factors?

As with many different neurological diseases, the exact cause of Parkinson’s disease is not yet known. Although not directly inherited, various genetic features have been discovered that can cause disease in a small portion of them. It is possible that early exposure to certain toxins or environmental factors may also increase the chances of developing Parkinson’s disease.

So, how is the diagnosis made?

English editor - 12 Ağustos 2022
President of IVF Centers Association Prof. Dr. Kubilay Vicdan said, “We draw attention to the fact that the increase in costs and the decrease...