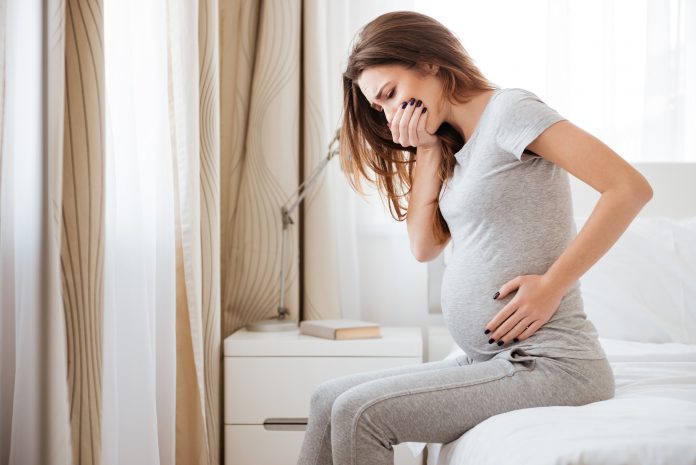 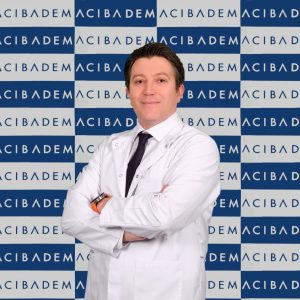 Back pain, nausea and vomiting, heartburn, indigestion, gas pains, frequent urination… Although pregnancy is a great excitement for expectant mothers, it also brings some problems. Noting that mothers-to-be can cope with the problems experienced during pregnancy, which can reach levels that can reduce their quality of life, with some precautions they will take, Obstetrician and Gynecologist Dr. Semavi Ulusoy, Acıbadem Bakırköy Hospital said, “However, if your problems do not ease despite the precautions you take, do not neglect to consult your doctor so that both you and your baby can spend this process more comfortable and healthy.”

In addition to weight gain, due to changes in body chemistry and functions; the heart works harder, body temperature rises and secretions increase, joints and ligaments become more flexible. While trying to get used to this ‘new normal’ process, the expectant mother also struggles with increased fatigue as a result of hormonal effects, as well as physical changes and anxieties about parenthood.

Nausea and vomiting
Due to hormonal effects, sensitivity to odors is high at the beginning of pregnancy. Known as “morning sickness”, this picture usually subsides as pregnancy progresses. Although the problem of nausea and vomiting is mostly harmless, if it causes weight loss and severe restriction in fluid intake, it requires you to seek medical attention.

Back pain
One of the most common problems experienced during pregnancy is back pain. Obstetrician and Gynecologist Dr. Semavi Ulusoy, Acıbadem Bakırköy Hospital, stating that the extra weight gained can cause the body’s center of gravity to change and tension in the lower back muscles, said, “This picture can result in the muscles becoming stiff and sore.” 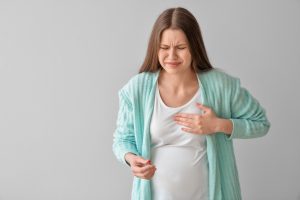 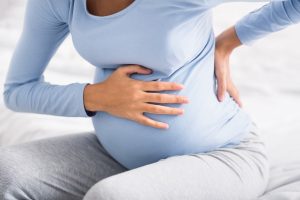 Constipation, gas pains, hemorrhoids
Constipation, gas pains and hemorrhoid problems; It can be experienced frequently during pregnancy due to hormonal changes and prescribed iron and vitamin drugs. The pressure of the uterus, which becomes heavier and larger with the progression of pregnancy, on the large intestine and the veins in the pelvis plays an important role in the formation of these problems. 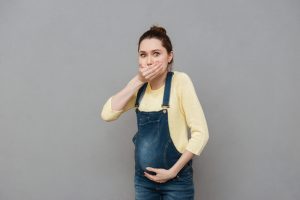 Frequent urination, urinary incontinence Frequent urination
during pregnancy can be caused by many reasons. As the uterus grows, it begins to put pressure on the bladder, as a result, it makes you feel the need to go to the toilet even if the bladder is empty. Gynecology and Obstetrics Specialist Dr. Emphasizing that the problem of frequent urination may decrease somewhat in the second trimester of pregnancy, Semavi Ulusoy said, “Because in this process, the uterus no longer rests on the bladder. However, at the end of pregnancy, the problem can start again as the size of the uterus increases. Again, in this process, sneezing or coughing will put pressure on the bladder, so urinary incontinence can also occur.”

Growth and tenderness of the breasts
Due to the increase in estrogen and progesterone secretion due to preparation for the lactation period, the breasts gradually become larger and more sensitive during pregnancy. The precautions you will take in this process will be effective against sensitivity and sagging problems.