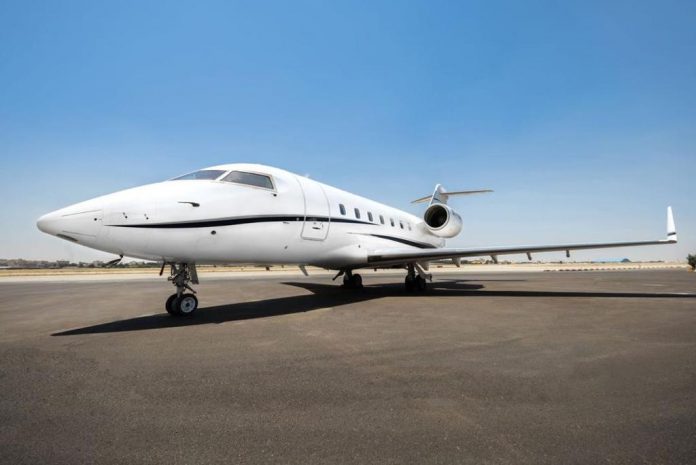 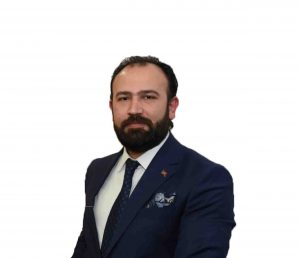 Every year, thousands of people travel to various countries for treatment. According to the researches, in health tourism, Turkey is among the most preferred countries for many reasons such as quality health services, successful Turkish doctors, and medical excellence. In this sense, Turkey, which is among the few countries in health tourism, is preferred by many countries, especially in Europe and the Middle East. The share of health tourism in the world is 100 billion dollars, and our country ranks first with its ambulance plane and private jet capacity. Noting that there has been a significant increase in the number of private jet and ambulance aircraft rentals from both our country and abroad in recent years, Mehmet Fatih Pakır, Chairman of the Board of Directors of Alfa Aviation, emphasized that if Turkey is better channeled into this process, both European and Middle Eastern countries will prefer our country. 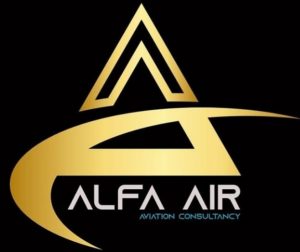 We offer ambulance aircraft service open to everyone

Research shows that Turkey has made a little more progress in health tourism every year. Underlining that we are in a better position than many European countries in terms of the sector, Mehmet Fatih Pakır, Chairman of the Board of Directors of Alfa Aviation, said, “As a country, we are in a leading position compared to other countries in terms of ambulance aircraft service. Many countries, especially in Europe and the Middle East, prefer Turkey to receive health services. In this sense, we can serve both abroad and domestically. In addition, we support the sector with our ambulance aircraft service, which is open to the use of people with insufficient financial means. In this context, the growing ambulance aircraft service will become even more important for our country in the coming years.”

All equipment is fully available

Pakır said, “All the equipment in the hospital is fully usable on the ambulance plane. In addition to the equipment, there is also a doctor and a nurse, so that the plane can take off immediately in case of an emergency. In this sense, we can send patients who will travel for treatment from abroad to Turkey, and from Turkey to abroad with our private planes.”