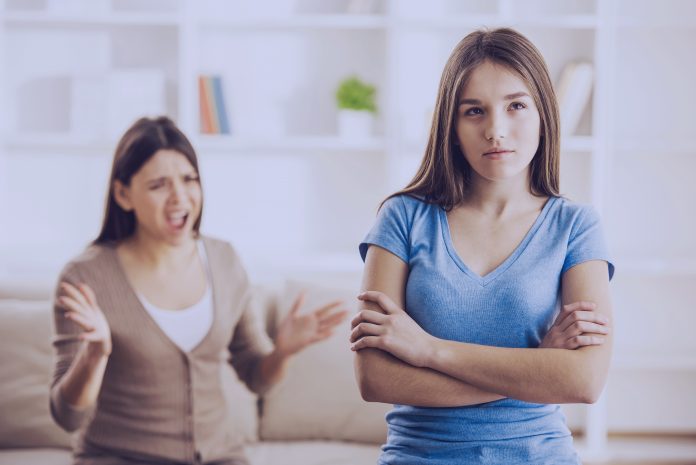 Stating that many physical, mental, emotional and social changes and developments are experienced during adolescence between childhood and adulthood, experts emphasize that the sense of identity develops in the same period. Child and Adolescent Psychiatry Specialist Assoc. Dr. Emel Sarı Gökten, NPİSTANBUL Brain Hospital, Üsküdar University made evaluations about identity development in adolescence.

He experiences his emotions intensely, sudden outbursts are difficult to control for him
Noting that one of the most difficult periods for parents while raising their children is adolescence, Assoc. Dr. Emel Sarı Gökten said, “Adolescence is the period between childhood and adulthood. During this period, the child experiences many physical, mental, emotional and social changes and developments. First, he tries to adapt to the rapid change in his body. He experiences his emotions intensely and has difficulty controlling his sudden outbursts. He’s confused. Has difficulty focusing. He oscillates between thinking like a child and having an adult mindset. He enjoys being with his peers. It seeks excitement and novelty.”

A sense of identity develops during adolescence
Recalling that the individual begins to develop a sense of identity during adolescence, Assoc. Dr. Emel Sarı Gökten said, “Now, she has to be an individual with her own characteristics, separate from her parents. For this reason, it is normal to have conflicts with parents during this period. Although it is sometimes difficult for adults to tolerate, not to be sensitive to the sudden outbursts of adolescents, to give them time to calm down; At such times, chatting with them without judging them, without getting angry with them, by respecting their individuality, will help to get through this period with less conflict.”

How to stay calm should be taught
Reminding that the approach of parents is important in this period, Assoc. Dr. Emel Sarı Gökten recommended, “Teaching them ways to calm themselves, encouraging the use of a diary or notebook to organize their tasks, using simple and single instructions when telling them what to do helps them manage their difficulties in this period.”